How Mortgage Penalties are Calculated

When you’re shopping for a mortgage, what’s the most important thing? Most Canadians will say getting the lowest mortgage rate. While getting a low mortgage rate certainly matters, it’s important to recognize that there are other things to consider as well.

When you sign up for a mortgage, probably the last thing on your mind is breaking it. But sometimes life happens and you’re forced to break it sooner than anticipated. It could be for many reasons: relocating for a job promotion, job loss, divorce, and the list goes on. If you didn’t take the time to ask about mortgage penalties when you first signed up for your mortgage, you could find yourself blindsided by a big penalty. 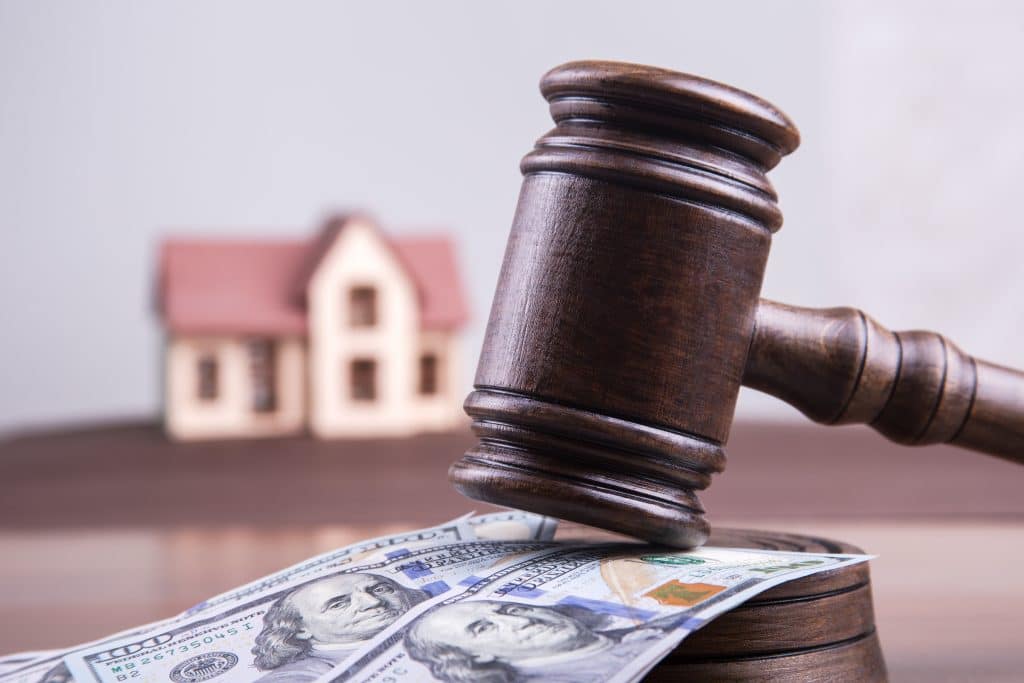 "Roughly 2 out of 3 people break their mortgage early, at an average of 33 months"

If you’re signed up for a variable (or adjustable) rate mortgage, the penalty is pretty simple. You’ll pay three months’ interest for breaking your mortgage early. This is the most favourable mortgage penalty calculation (besides paying no penalty at all of course). Whether you’re with one of the big banks or a monoline lender, your penalty will be three months’ interest.

For example, let’s say your mortgage rate is 2.49% percent and you have a $500,000 mortgage balance. In this case your mortgage penalty would be:

Pretty simply wouldn’t you say? Whether you break one month into your mortgage over four years, three months in, your mortgage penalty is the same.

If you sign for a fixed rate mortgage like most Canadians, the mortgage penalty calculation is a little more complicated. You’ll pay the greater of three months’ interest or something called the “Interest Rate Differential” or IRD for short. If you’ve read stories in the media about Canadians paying huge mortgage penalties, the IRD is most likely the reason why.

Using the same numbers as above, even though your mortgage rate is only2.49%, if you’re with one of the big banks whose posted rate is let’s 4.79%, that’s when it can really inflate your penalty.

Let’s say you have three years left on your mortgage and your lender’s three-year fixed mortgage rate is 2.25%. If we use the IRD, your mortgage penalty would be:

Because the IRD penalty calculation is greater than the three months’ interest calculation, you’d have to pay a penalty of almost $40k to break your mortgage early. I don’t know about you, but that’s a lot of dough!

The example we showed here is using one version of IRD known as StandardIRD which is based on the current posted rate for a similar comparable term. There are many other versions of IRD and penalty calculations. Some Lenders calculate their penalties on the posted rate at the time you got your mortgage, some deduct the discount you originally received of the posted rate, some require you to pay back the cash-back you originally received, some calculate penalties entirely differently, like 12 months interest or 3% of balance. The only true way to find your exactly penalty is asking your lender.

It’s important to ask about mortgage penalties up front so you’re not forced to pay a penalty out of pocket like this later on.

If you want a fixed rate mortgage, but don’t want to get stuck paying a huge penalty out of pocket, you may consider taking out a fixed rate mortgage with a monoline lender instead of the big banks. Monoline lenders don’t have high posted rates like the big banks, so your mortgage penalty is likely to be a lot lower when breaking your mortgage with a monoline.

This website is operated by a brokerage or salesperson who is a member of The Canadian Real Estate Association.

The listing content on this website is protected by copyright and other laws, and is intended solely for the private, non-commercial use by individuals. Any other reproduction, distribution or use of the content, in whole or in part, is specifically forbidden. The prohibited uses include commercial use, "screen scraping", "database scraping", and any other activity intended to collect, store, reorganize or manipulate data on the pages produced by or displayed on this website.